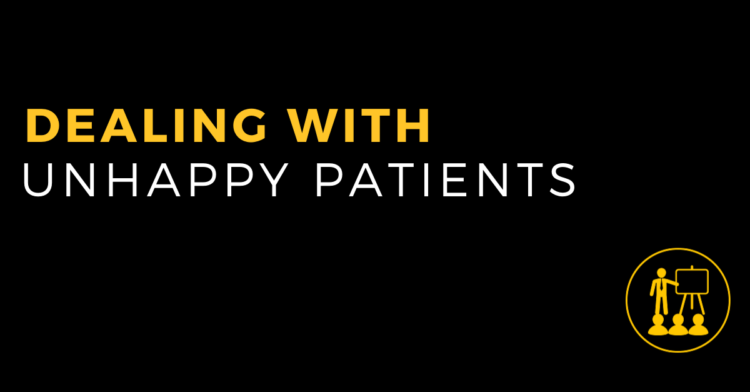 You’re just about to walk into the room to review results with a new patient and there it is… that pit in your stomach.

Does this ever happen to you?

Do you feel ill after giving your recommendations?

Do you almost wish that new person would cancel just so you don’t need to have that scripted conversation?

#112 Why Chiropractic is Not a Philosophy 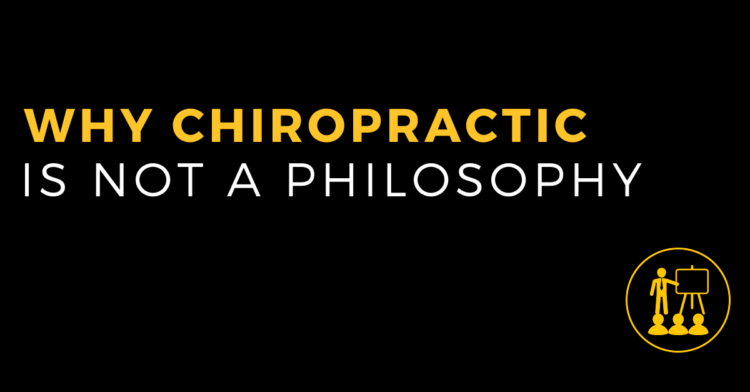 Do you find yourself frustrated that your practice members and even the local community, aren’t acting as if you would act?

“Why are they doing XYZ instead of ABC?”

Even before the current crisis, were you saying “Why don’t they get it?”

You see, we want people to do what we would do by telling them what to do. That simply doesn’t work on any kind of scale.

You may find a handful of patients that don’t like to think for themselves and they’ll be motivated by your authority… that is until another authority takes your place and knocks the lowly chiropractor from the pedestal.

If you want people to act the same or even in similar ways as you, (and you do, otherwise why get involved in the first place), you must teach them to think.

The starting point is you and your viewpoint on life. Once you’ve clarified that, you can more easily teach it to others in ways that’ll be consumable and actionable.

On this episode of Life By Design For Chiropractors, we start with the flawed position that plagues most chiropractors…we address why chiropractic is NOT a philosophy.

#111 How Much Should You Spend On Social Media Marketing 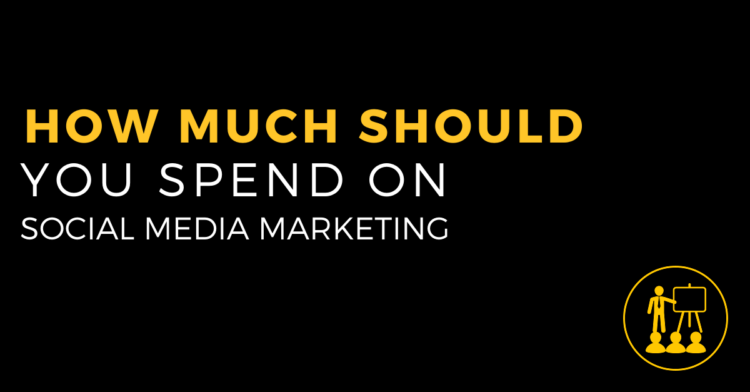 If you were guaranteed $2 for every $1 you spent, wouldn’t you be looking for more cash to invest?

Every doc wishes a promise of return on their marketing investments but their hesitation from the lack of guarantee is massively restricting their growth.

When it comes to paid traffic or any investment for that matter, there is no promise of success, only a probability based on one’s skills, knowledge and experience.

Once you understand this reality, it’s much easier work within the rules and yield results.

On this episodes of Life By Design For Chiropractors I talk about my own success and failures with scaling my online marketing.