#97 Lessons From 12 Months of Practice Failures 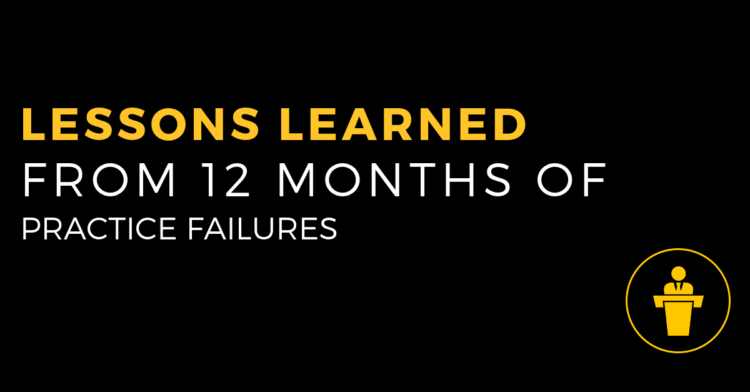 We typically associate failure as a set back, something to be avoided at all costs and even an embarrassment.

It’s our emotional affiliation with failure that can keep us from pushing the boundaries where incredible growth happens.

Need not fret… as failure, learning the lessons from failure and taking the next series of actions are trademarks of entrepreneurship and make up a fundamental cycle for development in nearly all successful businesses.

On this episode of Life By Design For Chiropractors we share just some our failures over the past 12 months.

There’s many more but these failures and the lessons learned (and still learning) will give you solace if you’re making your own and in some cases, help you bypass the failure but still receive the lesson 🙂 Read More 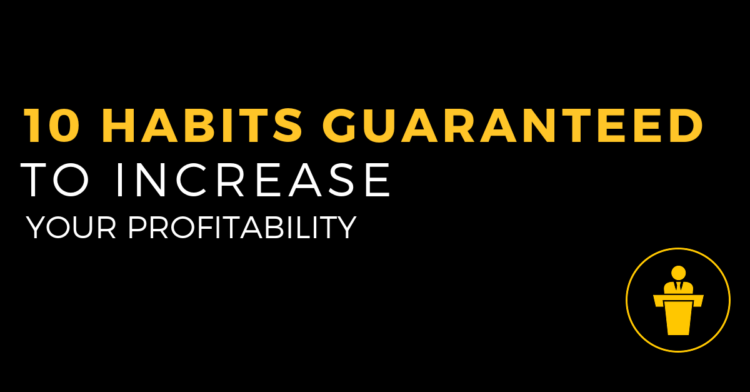 Have you ever wondered how can some people be so ridiculously productive?

It’s seems nearly impossible that they can accomplish all they do in such short time frames and still be happy, energized and excited to tackle more.

That was until I met Dr. Mike Gibson.

In the beginning I thought he was more alien than entrepreneur but once he revealed his secret ways and took me under his wing like a young Padawan…it all became clear.

It wasn’t a trick, there were no smoke and mirrors. In fact, I was kind of sad it was a simple system built on principles and habits that when applied consistently, yielded NASA level results.

It was sad for me because I realized Mike didn’t have special powers and my lack of success in the realm of productivity was, well, my own darn fault.

Fast forward 5 years later and I’m happy to say that more than any other area of growth, focusing on my productivity has, without exaggeration, revolutionized my life.

On today’s episode of Life By Design For Chiropractors, Mike and I cover our top 10 productivity habits. Read More

#83 Flipping the Switch From Good to Great with Dr. Steven Gall 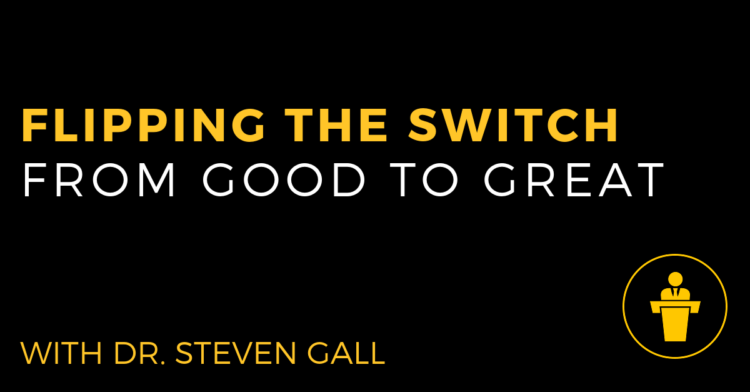 I’ve personally witnessed and had a ring side seat for many of the challenges, frustrations, hesitations, failures and now, I’m beyond ecstatic to say… successes, that Steven has experienced over his career.

In so many ways, he is the avatar for the majority of good chiropractors who in their mind want to practice in a 3rd paradigm model, but struggle to make it a successful reality.

You know deep down your practice could be better, much better.

You know “some” of the tools and tactics to make it happen.

You even have the willingness to work hard.

But you keep getting in your own way.

On today’s episode of Life By Design For Chiropractors we meet with Dr. Steven Gall from Lindenridge Family Chiropractic in Winnipeg, Canada. 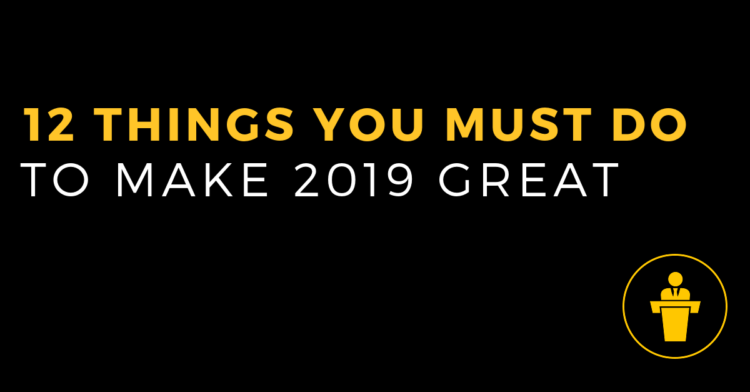 The new year is right around the corner and it’s approaching fast!

As much as you’re probably tired and excited for an extended break (I sure hope you’re taking one), this is not the time to just shut down and shut off.

I’m not saying you can’t take that path but come January, you’ll wish you didn’t.

The new year is an incredible time for growth, with boundless opportunity and excitement. If you don’t use at least some of your free time wisely and plan ahead, you’ll be playing catch up from the start…again! 🙂

As with any extended pause, we can finally free some space in our mind to create and it’s this cyclical process of reflection, contemplation and only then, planning, that yields extraordinary results.

On this Life By Design For Chiropractors podcast we share 12 things you must do to make this upcoming year great.

It’s a mix of actions we’ve already been doing with some ideas we have yet to implement ourselves but think are wonderful concepts to put in play as soon as possible. Read More